About us I Booth Tarmacadam Professional Surfacing Suffolk

Booth (Tarmacadam) Ltd is a family-run, medium-sized, professional surfacing company based in Ipswich and a key player in the surfacing business in East Anglia for nearly 50 years.

Knowledgeable, highly experienced and respectful of your time and budget, our family enterprise specialises in hand-laid surfacing including driveways, paths, roads and car parks.

We serve a wide range of customers across East Anglia - from individual home-owners to major housebuilders; from local businesses to local authorities; industry, schools, churches and many other organisations. 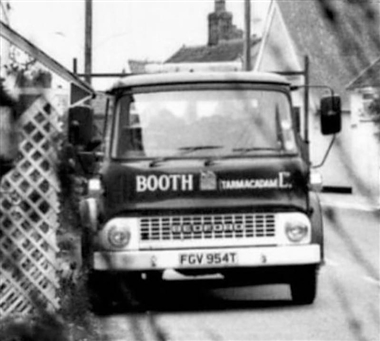 Established in 1972 by twin brothers, David and John Booth, the company is now owned and managed by their respective sons, Paul Booth and Larry Booth. The enterprising cousins are supported by their own fully trained and qualified, long-serving team of 10 employees.

In the late 1950s, John and David both started their training in the business together at the age of 17, working on new road and sewage infrastructure with local civil engineering firm, East Anglian Roadstone & Transport.

Joining Mickleswright of Melton to run the asphalt department some 9 years later, it wasn’t long before they decided to make their own mark. After a couple of years trading as Booth Brothers, they went on to establish Booth (Tarmacadam) Ltd in 1974. 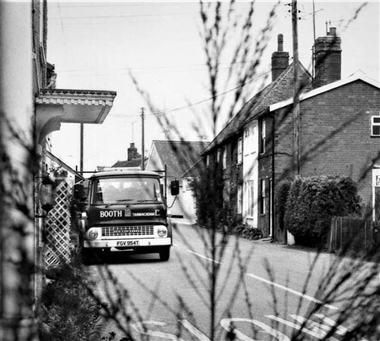 Our family path to success

Quality materials and proper, skilled service; getting things right first time and safely within budget. We believe that these are just a few of the reasons why Booth Tarmacadam soon became a go-to professional surfacing company in Suffolk.

Together with the friendly, professional yet personal service from expert surfacing contractor owners, Larry and Paul, they are undoubtedly what sees it continue to grow through repeat business and word of mouth recommendation today.

After just a dozen years of trading, the first Booth Tarmacadam office outgrew its location at John’s house in 1986 where the brothers’ wives, Ann and Joyce, kept accounts and admin in order. Barrack Square, Martlesham provided office space for the next two office upgrades. 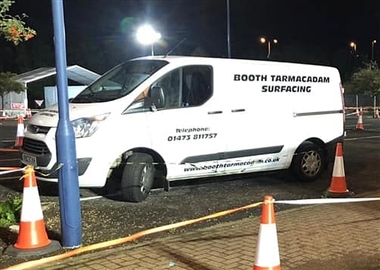 Around 1995, Larry and Paul left their jobs in the building trade and joined the firm.

This allowed John and David to retire in 1997, comforted by the fact that the Booth business - and its great reputation - was in safe family hands.

Of course, the brothers took their office-team wives with them...

Fortunately though, when the cousins stepped in to take full control, they were able to bring their own office team along too – their wives, Stella and Julie! 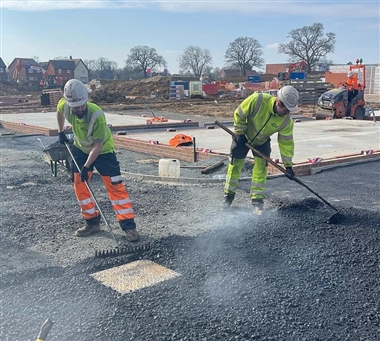 More than just putting down tarmac

At Booth Tarmacadam, we have constantly put down foundations for the future.

As asphalt technologies have been developed over the years, we made it our business to be expert installers in the wide range of surfacing options now available, including resin-bonded surfaces.

We understand all the surfacing options, and can share our knowledge about them in a way that our customers – residential or commercial - can also understand and make their own well-informed decision in a relaxed way, without any pressure. 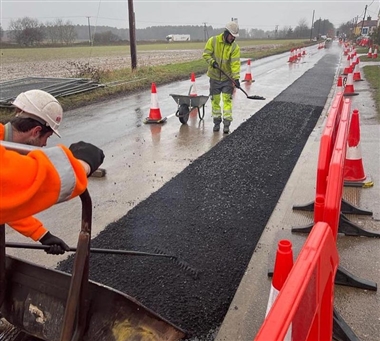 We also lay great store by our staff

From Clare and the team in our office-admin department to our own site workforce gangs, we pride ourselves on our long-standing and respected employees whom we know and can trust to get the job done to high specifications as well as to time.

At Booth Tarmacadam, our established team of 10 employees are all fully trained and qualified in their roles, holding specific relevant certifications as appropriate from the following schemes:

Commerical or domestic surfacing project? Larry and Paul Booth look forward to meeting you personally.
Why not give our office team at Booth Tarmacadam a call now on 01473 811757.

Professional Surfacing Contractors Suffolk I Free advice. No obligation quotations I Contact us »